I’m so thankful to be alive!

I’m so appreciative of the gifts that have been given to me. For the strength to carry on. I found out some news last week that was really upsetting. My father passed away and he had succumbed to his- he was having his own demons. He was struggling with… for years, for as long as I can remember.

One of my most memorable experiences with my Dad, was when he took me to Disneyland. When you’re seven years old it’s super exciting to get on a plane, to go somewhere. To have fun much less with your Dad. I was so excited to see him, for such a long time. He made sure I had a blast. He took me on all the rides, all the excursions, all the food. All the things you shouldn’t eat. It was so much fun!

We ended up going to an all-inclusive.

One of those ones where you stay in the resort. On-site, you get the passes delivered. It was really amazing. Every day was something different. One day we went to Knott’s Berry Farm, another day we went to Universal Studios. Knott’s Berry Farm as where Snoopy is. Universal Studios is where Jaws and Miami Vice are. The new Miami Vice wasn’t there, it was just the old one. We were there for seven days.

I remember one of the most memorable experiences I held on to, was one of the MC’s on the tour ride that we were on, one day was the same tour operator MC for another day. They were operating to mic on both days. On the second day, the girl that was doing it, stopped, and made sure that she called it out. She was like, “Hey everyone,”

“This is my friend from Canada, everyone say “Hello.”

Everyone’s cheering, it’s so much fun. It was really exciting and I hold on to that and I remember that to this day. You can see my expression right now as it lights up. I can’t help but think that right there that moment, it made me feel appreciated. Valued and I fast forward now. I realize that that moment, is the moment where I felt that’s what I wanted to do. Not work at Disney, or be an MC. But more so to create that memorable experience in everything I do. That feeling is the first time I remember feeling that. I was like holy cow this is amazing, this is so much fun. Every day I do that at work no matter how complicated it is, or how crazy it can get. I still try and have fun with everything.

Make them feel appreciated and valued.

They have their own demons.

I remember this clearly because Super Mario 3 came out. It was just released in the arcade. I wanted to go see it, and my Dad knew that. So he took me there, then he gave me money. Then I just zoned out. I remember playing the game. I beat it, I was super proud of that moment. But then afterwards, I realized that I had actually been alone for hours. My Dad had left me because he went to go get drunk. He left and he passed out.

From the outcome of that, I wasn’t able to see him as much. Chain reaction down the line. I actually didn’t see much of him at all. I think that was one of my last memories of visiting with him, seeing him. After that it kind of all fell apart. I didn’t engage with him all that much. We really never had that connection or that bond of a father-son relationship. I knew what alcohol and addiction can do to a family, but not so much to a person, but to a family. At that young age, as I grew older, I encountered this myself.

I fell quite a few times to addiction, recovery, alcohol.

It wasn’t until a few years ago, four years, nine months, and six days that I was strong enough, where I had the right support system in place. Where I reached out for help and I came clean. I opened up, I shared my heart, and I wanted to get better. I had no options that I felt. I didn’t know what else to do. I was just repeating the same pattern over and over and over again.

I realized, that if I didn’t change what I was doing then. That I might have a very different outcome, if I kept going on that path. Some of my friends are not here. Now some of my family isn’t here. The lessons you learn in recovery is that you’re not alone. There is a fellowship. You have camaraderie. You have a brotherhood. There’s meetings,there’s an out pour of support.

I can’t believe how much support I got.

Had I known there was this much support available to me, I would have reached out long before. I reached out. I was suffering when I didn’t need the suffer. I was taking on this burden that I didn’t need to carry. I was holding on to these resentments for what seemed like forever. And the moment I let them go, the moment I just be free (I’m still living life on life terms). Don’t get me wrong, but the moment you no longer hold on to resentments. You just keep your side of the street clean. You hold tight to what you’re here to do.

You make sure you’re not hungry, you’re not angry, you’re not lonely, you’re not tired. There’s the four things you got to look out for. You take care of those at the beginning of your day, and the rest your day becomes a little bit easier because now at least you’re not making a decision in one of those mindsets.The moment you fall prey to that, the matchstick it sets ablaze everything. “Play the tape to the end”, like my friend AL says.

Pretty soon you’re out of control.

The last thing I want is for someone to have that feeling. Where you are alone. It’s like the opposite effect of that earlier memory. Where you make someone feel appreciated, valued, and supported. Once you have those feelings in place, there’s not much room for anything else. You still got to work on your program. I still have to work on my program, before I can do that for other people. I still got to recharge my batteries, before I can help other people recharge theirs.

I know how hard it can be.

By no means is it easy. It’s tough when that person is as a friend. It’s even harder when it’s a family member.

In the (AA) meetings they always have an empty chair in the middle of the room. I didn’t know what it was for at first, but it’s for the person on the struggle. The person who’s not in the meeting. The person who’s out there, who feels alone, they feel like there’s no options, there’s no solutions. But there is a better way. There is hope. There is this compassion. There is love. There’s empathy. All of that’s out there. You just might not feel it in that moment.

It’s those moments that I try and avoid.

I remember one of my friends said, “You can-” -he says he never has a bad day. I was like, “What do you mean? You can’t-

Everyone has a bad day!
It’s a Tuesday or whatever.”

“No, you can have a bad minute, you could even have a bad hour. But there’s no such thing as a bad day.” When he said that (my friend), I was like ‘holy crap’. He was one of the counselors at the treatment center, but he became a friend. I realized how much of my own life is being taken up by things that are not adding value. What can I do to help clear out this space, so that I can add value.

I reflect back in one of the sessions they shared in the treatment centre.

You’re with the 50 other guys.

It’s pretty packed, but it’s important that you develop that bond. Over such a long period of time. As I turned to the person on your left. Take a look at the person on your right. And realize that a year from now, you come back, that only one of those two will be there. I was like, “What do you mean?” Doesn’t everyone want to get better? Doesn’t everyone want to come back? It’s only a year.

The struggle is real out there. Not everyone has that support structure in place. Not everyone has that sense of well-being, or that feeling of compassion, or empathy, or love. Nor do they even feel validated at the smaller scale. Every day is a struggle. No two days are the same. I like to believe that every day is an opportunity. Every day is chance to get a kudos or a high-five. Every days there’s a way you can turn things around. Some days are harder than others.

Not gonna lie.
I’m still working on my program.

I am thankful that I’m here. That I have an opportunity to share. To carve a new fate and shape a new path. To use that as a way to help fuel the fire to move forward, to move through. To keep living life on life’s terms. While still carving a path of my own. Despite the rain, things are gonna happen no matter how I feel about them. What I can do, is use those feelings to motivate me. Feelings are a signal, if I’m feeling something. That’s sending a signal to me.

What part of me is feeling this way? What part of me is feeling that (hungry, angry, lonely, or tired)? If I can get that root cause, I can help shift that and move it into a new light. If this can mean something else, then what if it’s my perception of that idea? I wanted to share this because he passed away last week. In the next couple of days I gotta get ready. I gotta go to the service and it’s gonna take a while to get there.

I wanted everyone to know that no matter what, there is someone.

You’re not alone. There’s always someone there. If you need someone to reach out to, I’m here. There’s support systems in place. There’s lots of caring, family friends, you’d be surprised. I know that not all struggles are the same, I also know not all demons are the same. Be it smoking, or alcohol, or it’s addiction. It’ll get the best of you if left unchecked.

The last thing anyone wants,
is to be a statistic, or to be a memory.

What if we have a chance to make new memories, or to create a better life? I just wanted to share and let you guys know how much I thank you. I appreciate you! You have cheered me on and supported me throughout the whole ordeal. Thank you to everyone who’s reached out. I appreciate all your prayers it’s pretty awesome. It’s gonna be tough the next couple of days. But you know what? It’s gonna be okay.

Thank you everyone, Take Care. 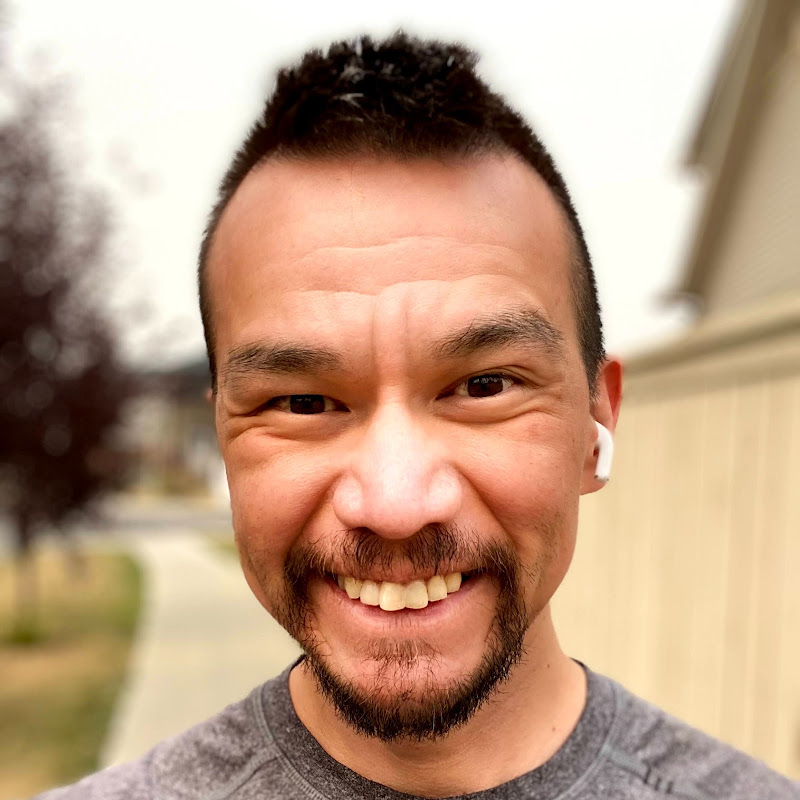 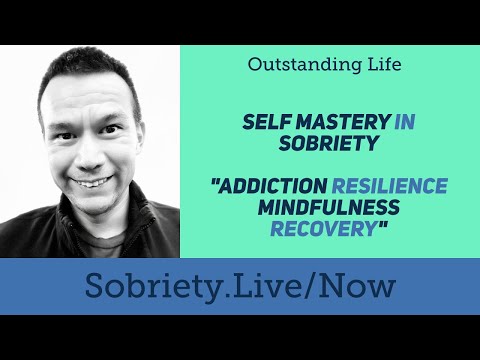 Self Mastery and Sobriety... 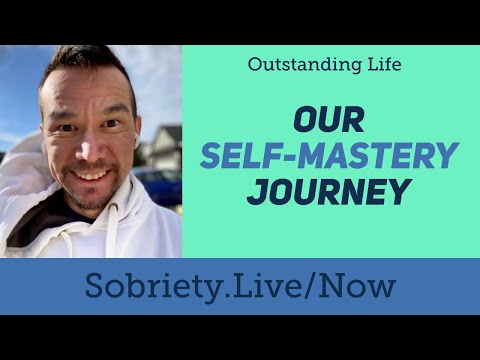 Our Self Mastery Journey... 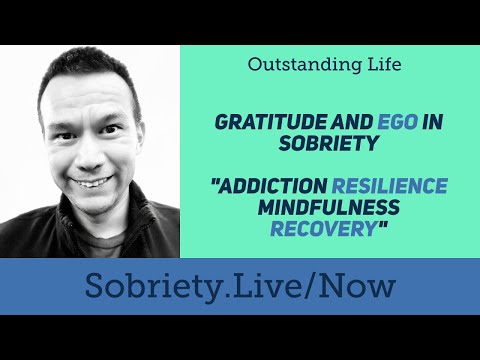 Self Mastery Getting started... 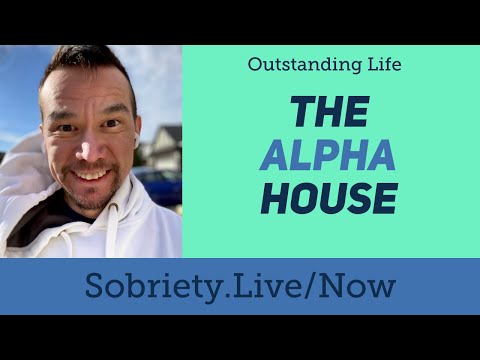 How I got started... 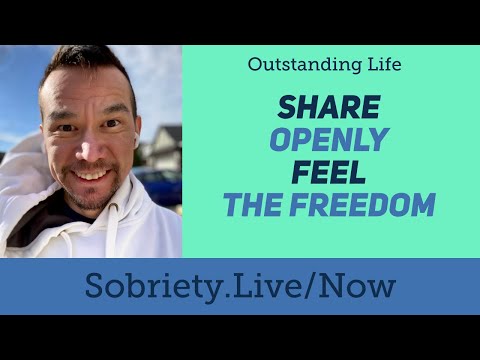 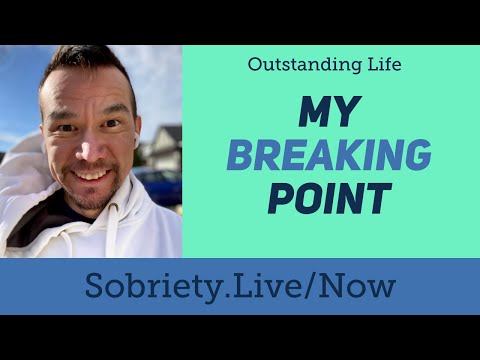 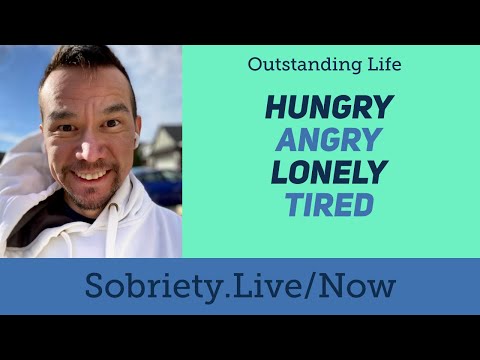 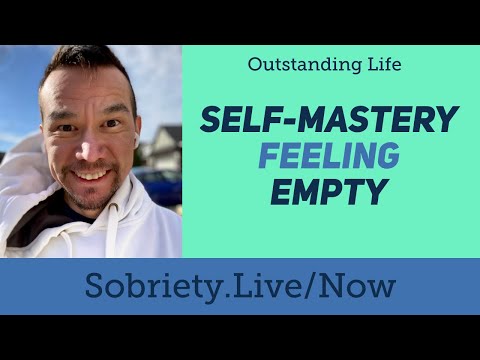 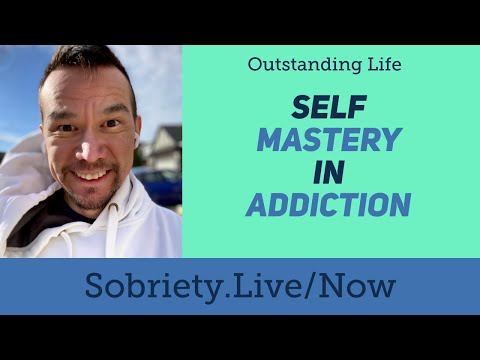 Self Mastery in Addiction...